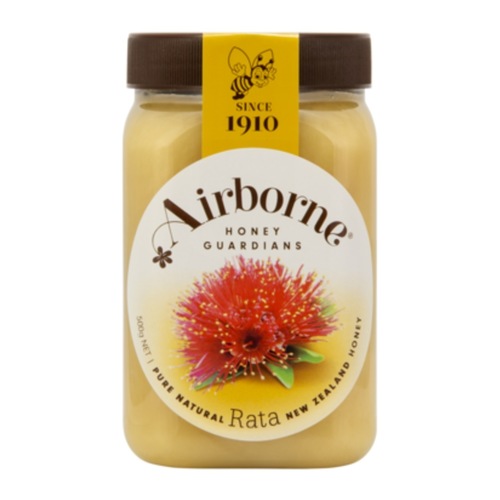 Rata honey is creamy white in colour with a subtle, distinctive flavour, mild and rich - but not sweet, almost salty, considered by many to be the best of New Zealand Honeys. Rata Honey is produced predominantly from the Southern Rata flowers on the West coast of New Zealand's South Island. While there are eight Rata species (Metrosideros sp.) in New Zealand including some vines as well as trees, Southern Rata (Metrosideros umbellata) is the main honey source. Food match : Desserts Taste : Buttery Colour : White Flavour : Buttery Vanilla 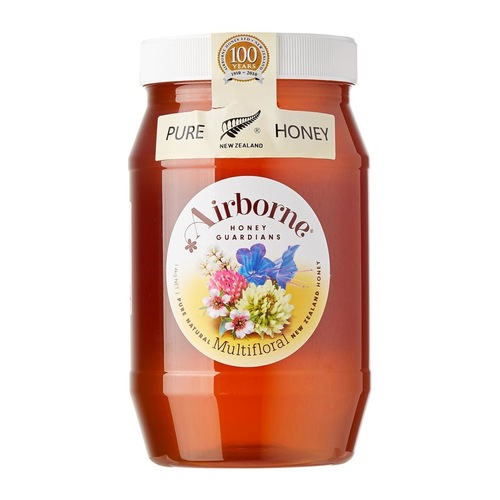 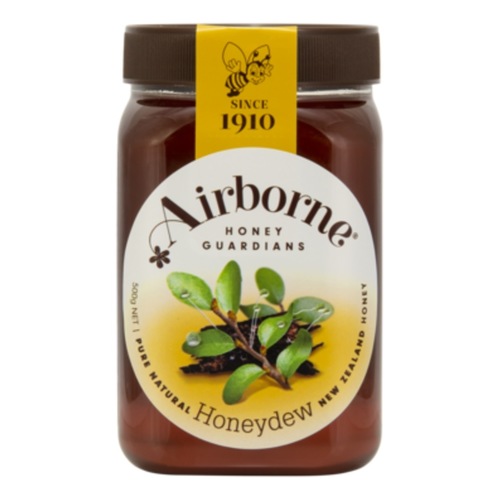 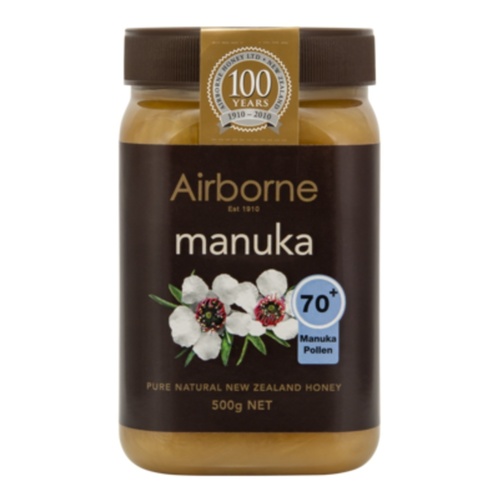 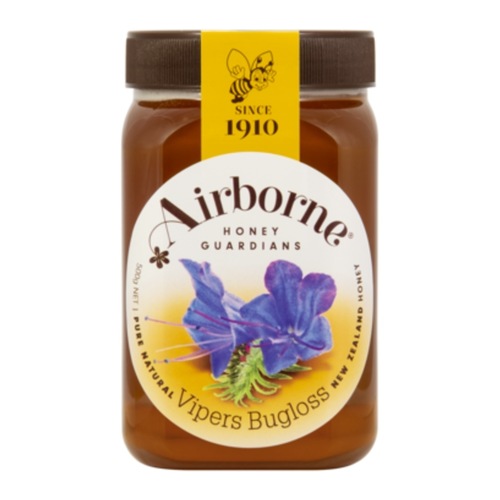